The budget of 2019, rather the first budget of 2019, we will be getting a full budget later, is a different budget than any of the previous budgets. And, I know this is a tall conclusion.

This is not a unique budget for a simple or a frivolous reason.

Let us go back 2000 yrs, since the beginning of AD. We (India) was the world’s biggest economy. What were we doing to be the largest economy? Growing spices was the biggest activity. But, would our smart ancestors sent of traders from other countries with only spices? I bet, they would have put a few more things in their send off packages.

It was only in the 19th century that India started loosing its place when looting started and broke the will of the entrepreneurs. The British did their bit to push India backwards, and their education system set us a few centuries back in terms of entrepreneurship.

But, according to Mr. Gurumurthy it was the loot during socialist economy that put us further backwards.

The number of Swiss accounts and the fleeing of the financial fugitives clearly indicates the loot was happening till the recent and is still happening.

Given all this, it is pretty obvious that the Govts. till now were always starving for funds and resources and thereby could do little to kickstart the economy.

For the first time we see a budget, about which the finance ministers are saying due to the fiscal space created we are able to reward the tax payers. This is why I say that this budget is unique.

I have never in the last 30 yrs heard a finance minister say this and also boldly thank the middle and salaried class which pay taxes.

What does this mean?

As we move on, and as tax collections increase, we can expect a bolder and a risk taking Govt. (hopefully in developmental areas). to leapfrog India and Indians to a better standard of living.

A bolder Govt. is indicated by the steps it takes in security of the country, handling of corruption, and various initiatives which keeps India’s flag flying high.

One of the notable points on this line, in this budget is the national portal on AI. With AI being the technology which every business, institution, and govts. wanting and needing to adopt AI, a portal on AI is a welcome and innovative step. Startups are particularly happy, as the portal can be a common platform for leaning and networking activity.

NITI Ayog paper on AI has obviously set the tone for this initiative. 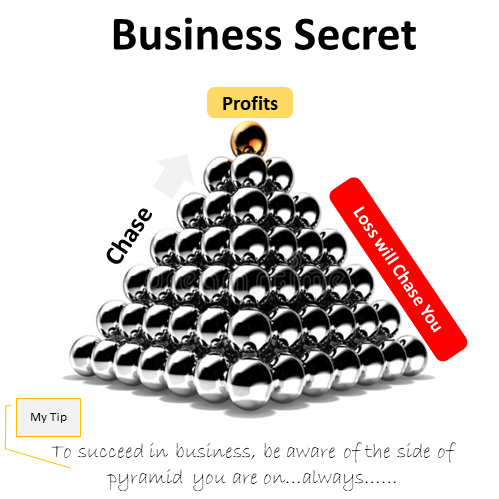 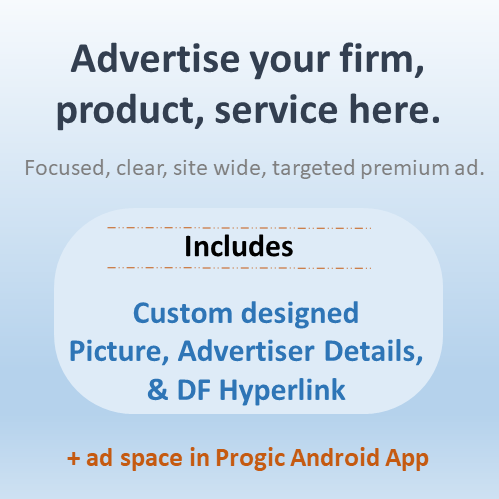 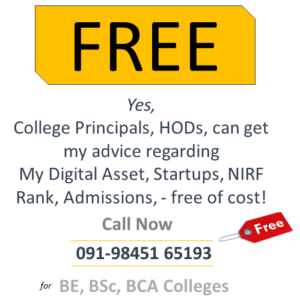