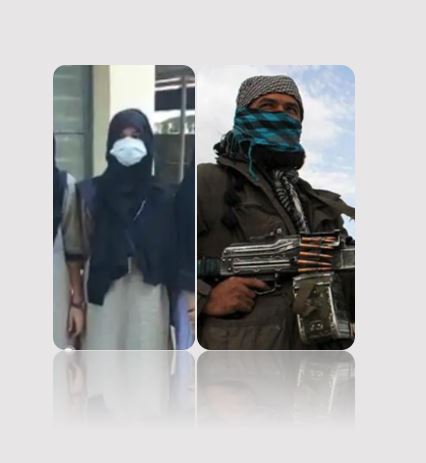 In an earlier election it was Award vapasi, next one lynching, next one riots and so on. There is no end. Once the election is over, everyone will forget the burning issue which lasted for a few days.

Now, it is Hijab.

UP is a big state in India. Even politically. That is one of the reason Modiji, the Prime Ministerial candidate chose to contest in Varanasi also.

The win in UP gave him the legitimateness politically, to the status of being a National Leader once for all.

It is election time in UP again.

Now, it is the Hijab, a supposedly dress code of Muslims which no one wears or very few wear.

All of a sudden a few girls in Karnataka, Udipi decide to come to college in their Hijab dress. Which the school objected to as the administration will find it difficult to identify a male if he enters using Hijab dress or any other dress which may hide the person’s face for that matter.

It is really a poor reflection of our society’s collective intelligence, that this particular dress may hamper clear identification of the individual is not the single point of discussion.

Even the courts which should have refused admission of the petition on the grounds that it has identification issues, have failed the nation, and have allowed this political consolidation to drag on.

A few more days and Hijab will vanish! both on the faces of these innocents and in the national discourse.

Coming back to the larger question, if voters vote based on the Hijab issue, then India at the state level will not be able to sync with a nation which is zooming ahead.

Manipulating students and ignoring the importance of atmosphere required for intellectual excellence, is a sin which the society will pay dearly.