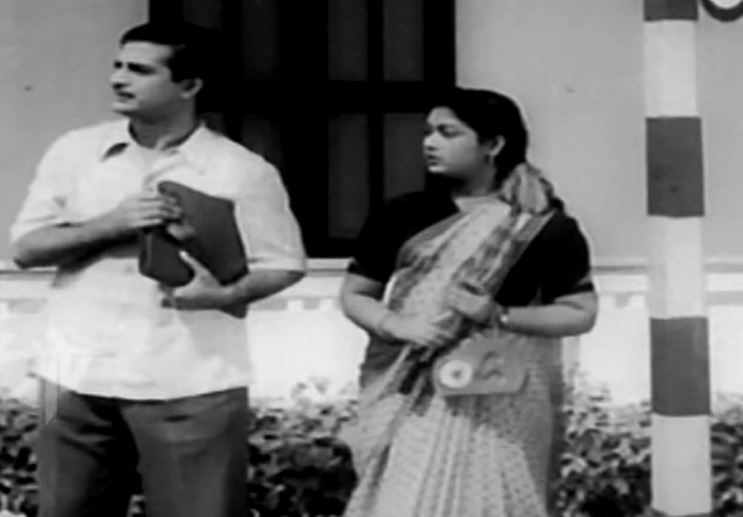 Missamma is my all time favorite.

Let us discuss some highlights of the movie.