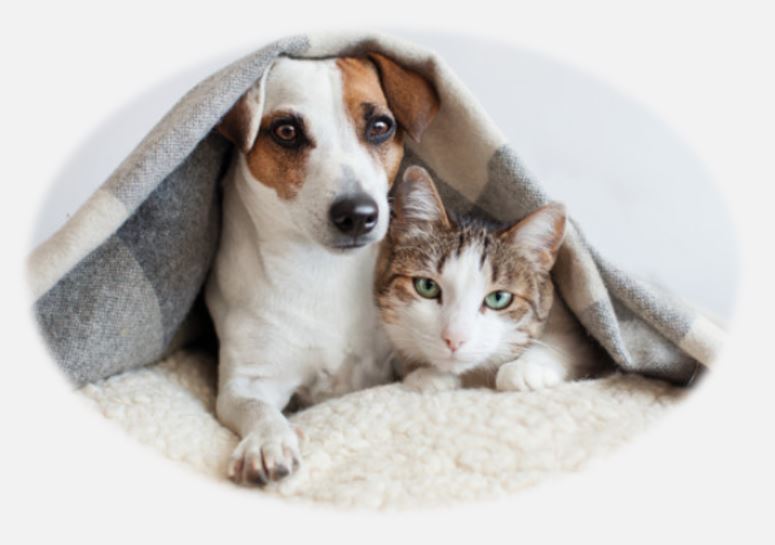 Recently, I have had occasions to consider owning a pet for our home. My wife was against it as it will increase responsibilities. Her line of thought was that once we bring pet home, we should look after it, whatever the challenges. We cannot abandon it.

So, we decided to postpone the decision. Most probably, we never will.

However, this gave us an opportunity to discuss about Dogs and Cats and their behavior. Cats need less time for care, as they are smaller, fewer needs and are generally independent. Dogs on the other hand are more dependent on owners. Why is this so?

On deeper consideration, we will see that Cats can climb over walls, move around freely, and are more adept at fetching there own food, if in case the owner fails to give it the daily feed. Dogs on the other hand are entirely dependent on owners for their food.

Cats eat more raw meat of preys as compared to a domesticated dog.

This gives the Cats a sense of independence, because it can get its own food.

This dependence of the Dog, has triggered an evolutionary character of being very protective of its owners and they guard their owner steadfastly.

Dogs have also developed happiness demonstrating techniques such as wagging tail, cuddling to please their masters.

But, why do Human Masters like to own Dogs as pets more as compared to cats?

Simply because, dogs are more visible, make an impression on visitors, create a sense of well being by periodically demonstrating happiness just before lunch time or dinner time, and importantly learn routines which imitate human tasks such as fetching, sitting and lying down, and shaking hands.

Cats being independent, refuse to learn routines which imitate human tasks, do not demonstrate excessive loyalty, and generally to themselves.

There is another important aspect to all this.

Why do some humans bond more with Pets like Dogs than other humans?

This is a question each one of us, individually have to ask ourselves, ponder and answer.